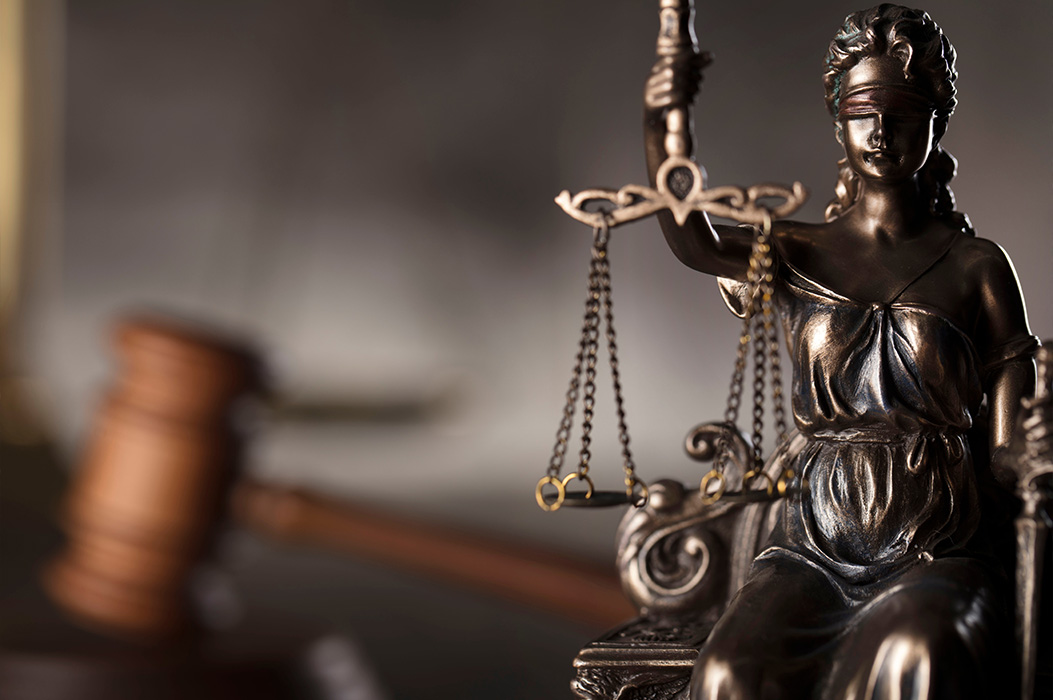 The following article was written by Mark Wineka of the Sailisbury Post:

SALISBURY — Velvie Gray had worked at the Durafiber plant off U.S. 70 since 1978 and kept his job through all the different owners and name changes over the years.

After stints as a “tugger” and working in the spin draw department, Gray went to work in plant maintenance in 1984-85, and he stayed with that section until the plant closed Sept. 12, 2017.

Before the closure, G bray had a medical procedure at Iredell Memorial Hospital on Aug. 21, 2017, staying in the hospital until Aug. 23. His medical expenses exceeded $60,000, and he later learned that Blue Cross and Blue Shield of North Carolina, which he assumed was his health insurance provider, had denied his claims.

After a self-pay discount from the hospital, Gray still owed more than $18,000, toward which he had to make monthly payments. Blue Cross also had declined to pay anything for the prescription drugs and physical therapy he required.

Gray is among five Rowan Countians listed as lead plaintiffs in a class-action lawsuit filed on behalf of former Durafiber workers Monday in Civil Superior Court. They are represented by the Salisbury law firm of Wallace & Graham, with Mona Lisa Wallace and John Hughes as their attorneys.

The other Durafiber workers in the lawsuit are Gary Honbarger, Monica Raney, Crystal Reese and Norman Richard Rufty.

The suit asks for a jury trial.

The closed plant is at 7401 Statesville Blvd. (U.S. 70). Over the years, depending on ownership, it went by Fiber Industries, Hoechst Celanese, Kosa, Invista, Performance Fibers, and, from 2014 until its closing, Durafiber Technologies.

According to the action, Blue Cross provided group health benefits to Durafiber workers based on “stripped-down coverage under an ‘administrative service only’ or ASO product.”

Under the arrangement, Durafiber had the obligation to fund the health care plan.

The suit alleges Papa and Bette, looking to minimize costs and shed as many company obligations to the workers while plant closings and bankruptcy were underway, knew the ASO arrangement with Blue Cross “would allow them to ignore and avoid paying numerous claims.”

In effect during the bankruptcy, the suit alleges, Durafiber was treating workers with  group health benefit claims “like ordinary vendors they could ignore.”

But the plaintiffs claim that even though Durafiber had the obligation to fund the group health plan, Blue Cross had its own duties to “provide truthful and accurate claim information to participants, such as whether there were really funds to pay claims.”

The suit says Blue Cross represented to Durafiber workers that they had coverage. As late as Sept. 27, 2017, Blue Cross was sending written certifications to plan participants that assured them they were covered until Sept. 30, 2017.

After company officials held a plant meeting in July 2017 about the possible plant closures in Salisbury, Shelby and Winnsboro, many of the Durafiber workers began scheduling medical appointments and procedures because they had been told their insurance coverage would end Sept. 30.

Their premiums continued to be deducted from their paychecks. They learned later from doctors and hospitals that Blue Cross was denying their claims.

“After lengthy delays,” the suit says, “Blue Cross refused to pay the claims, declaring to the aggrieved plan participants that per the Blue Cross ASO contract, which workers never saw, Durafiber had the obligation to fund the plan.

“… As a result, the plaintiffs, who had now lost their jobs after Durafiber closed, were barraged by unexpected medical bills and charges. Many had their credit ratings devastated by no fault of their own,” the suit says.

The suit contends Blue Cross still had obligations to the workers.

“Blue Cross knew or should have known that Durafiber was failing to make payments and was a corrupt ‘plan administrator,'” the action says. “Blue Cross continued to administer the plan as if all was well, assuring plaintiffs they were covered and never warning them otherwise.

“Blue Cross breached its duty to competently manage the plan.”

As for Papa, the suit contends his July 13, 2017, letter to employees misrepresented that the coverage cutoff for their group health plan was Oct. 1, 2017.

The suit also claims Papa and Bette controlled what claims were paid and that FTI Consulting, the restructuring officer, “contributed to cause the failure to pay valid benefit claims of workers receiving medical care under the plan.”

The suit adds, “None of the plaintiffs knew that Durafiber and its top executives were planning to manipulate assets and liabilities so as to leave ordinary workers holding the bag and facing ruinous medical expenses because Durafiber refused to self-fund the benefits plan.”

“It just breaks my heart,” Wallace said in a telephone Monday. “Our clients thought they had (coverage).”

Whitney is not only my lawyer, she has grown to be my friend. I think of the law firm as my family. If something didn’t go right, all I had to do was call and Whitney and Megan would get it handled for me. Whitney didn’t settle for the first offer from the defendant, but took the time to make sure that it would benefit me too.

It is my belief the Wallace & Graham is a good choice for legal counsel. I have been lucky to have found a legal team that is solid in there foundation. My family had the unfortunate cause of having to find legal counsel for a fatal crash involving my father back in March 2013. He was killed by another driver while riding his motorcycle. The crash was not his fault. When my family and I first approached the Wallace & Graham team they were upfront and forth wright about the reality's we would be facing in the case. To this day they have not been found to have steered us in the wrong direction or have spoken falsities. We are treated as we are family. They were diligent and kept us informed regularly as things had changed or not. If there was something that was not a good decision to be made. We were told about it out front whether we liked it or not. This is a rare reality in this world now. If it were not for being blessed to have found or being referred to Wallace & Graham as legal counsel, I am sure that I would have lost my mind months ago with the train wreck that is my Father's crash. The legal counsel that is the state is not as efficient, caring, fourth wright or honoring toward the victim's family as true professionals should be. As the Wallace & Graham Team is. I will be following up with them on other matters in the near future. In closing. It is my opinion and belief that it would be a smart decision for anyone to make, as to seek and acquire the team of Wallace & Graham as their legal counsel. In my first experience with them, you will not regret it.

Whitney and Megan are without question the most professional and polite people I have ever met. They explained every step of the process and made me feel very comfortable. I felt complete trust in their guidance and wisdom. This was an extreme life changing event for my life. I feel honored to have them beside me as I enter a new chapeter in my life. I hope I never need this service again and will suggest them to anyone in need. I would consider them friends!

Wallace & Graham have worked very hard for me on my hearing loss case. Mark and Frieda have done their homework and helped me win this case. It has not been easy or quick. Mark assured me that we had a good case, and that we would win. I am very satisfied with my attorney he dug deep and hit them hard – where it hurts. I know he had some trying times with Domtar’s lawyer and the industrial commission. I could not had made it without you. Thank you very much Mark and Frieda.