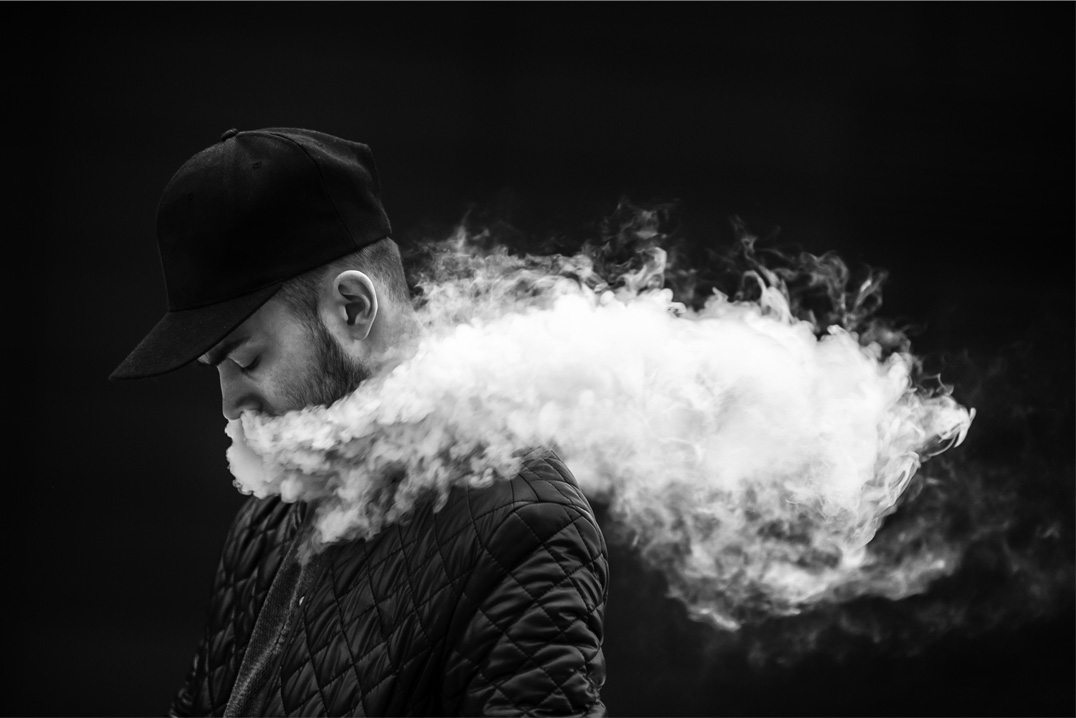 The following article is a repost from Reuters, to learn more please visit: https://www.reuters.com/article/us-health-vaping-poll/more-americans-say-vaping-is-as-dangerous-as-smoking-cigarettes-reuters-poll-idUSKBN1W9136

NEW YORK (Reuters) - A growing number of Americans say that vaping e-cigarettes is at least as harmful as smoking traditional cigarettes, according to a Reuters/Ipsos poll, following reports of an outbreak of vaping-related illnesses and deaths.

The national online poll, released Tuesday, found that 63% of adults in the United States disagreed with the statement that "vaping is healthier than traditional cigarettes." That is up 16 percentage points from a similar Reuters/Ipsos poll that ran in the spring of 2016.

It also found that only 29% of adults think vaping is a good way to help people quit smoking, and 77% said that vaping should be regulated at least as strongly as traditional cigarettes.

The survey was conducted Sept. 17-18, shortly before U.S. health officials lifted to 530 the number of confirmed and probable cases of lung-related illnesses linked to vaping. The U.S. Food and Drug Administration is investigating what has caused the outbreak that has so far killed seven people.

Retail giant Walmart also said Friday that it would pull e-cigarettes from its shelves due to health concerns and their apparent popularity among teenagers.

“This is the natural consequence of a seemingly unending stream of misleading news stories” about e-cigarettes, said Greg Conley, president of the American Vaping Association, an advocacy group that is partially funded by e-cigarette makers.

Conley added that many of the vaping-related health issues involved people who used e-cigarettes to smoke street-bought drugs or liquids that contain ingredients from cannabis, not tobacco.

Investigators at the U.S. Centers for Disease Control and Prevention and the U.S. Food and Drug Administration (FDA) have pointed to vaping oils containing marijuana ingredient tetrahydrocannabinol (THC) or vaping oils with vitamin E acetate, a substance used in some THC products, as a possible cause of the illnesses. But they have not ruled out anything yet, including conventional nicotine liquids.

E-cigarettes, which operate by heating a liquid that contains nicotine, have been popular for nearly a decade in the United States. While long-term health impacts from vaping remain largely unknown, some users view e-cigarettes as a healthier alternative that can help them quit smoking.

Earlier this month, the FDA issued a warning letter to Juul Labs Inc for marketing its e-cigarettes as safer than traditional cigarettes. Juul, which has said it is reviewing the FDA letter, also faces about 30 lawsuits alleging it illegally marketed products to children and failed to issue warnings to consumers about their dangers.

Juul has denied that it marketed its products to children.

Younger adults were much more likely than older people to have used vaping products, according to the poll. About half of all 18-34-year-olds said they either currently use a vaping device, or they have used one in the past - about five times the rate of usage of adults who were 55 or older.

The poll did not measure the interest in vaping among minors. While it is illegal to sell nicotine delivery products to minors, the FDA has said more than 3 million U.S. high school students used e-cigarettes in 2018.

The Reuters/Ipsos poll was conducted online, in English, throughout the United States. It gathered responses from 1,111 adults and has a credibility interval, a measure of precision, of 3 percentage points.

Thanks for your continued effort on my behalf!

I want to say you all did every thing just right. I could not ask for nothing to be done any better then you all did.

Mesothelioma is a devastating disease. Wallace & Graham not only made sure my family did not have to worry about the financial burden created by the disease, but also helped us address the myriad of daily living and healthcare challenges that accompany this diagnosis. Their assistance went far beyond just dollars and cents as they provided a comprehensive support system that included access to the best healthcare available. Wallace & Graham has outstanding legal expertise and experience, but perhaps more importantly, they demonstrate true empathy and caring for their clients.

Thank you! I have a grandson graduating college this year and it's all paid for in full, thanks to you!