Under a federal law called the Equal Pay Act, it is illegal for any employer to pay men or women less than members of the opposite sex for the same work.  The Act includes salary, wage, bonus, benefits, vacation, and holidays: all forms of compensation.

The law looks at actual job duties, not just job titles.  Even if you don’t have the same title as someone else, if you do the same work for the same company, you should receive the same pay.

If you work a job where your job duties are the same as someone of the opposite sex, but you do not get paid as much, you can call Wallace & Graham at 800.849.5291 for a free consultation with an attorney to learn about your rights.

Other federal laws protect employees who assert their rights under anti-discrimination laws from retaliation.  This means that if you bring an action under the Equal Pay Act and are then discriminated against on that basis that may give rise to another legal claim.  Also, it is illegal for an employer to reduce compensation for one sex in order to make men’s and women’s pay equal. 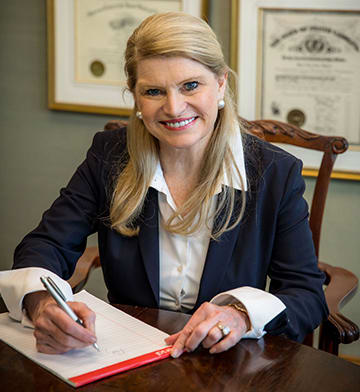 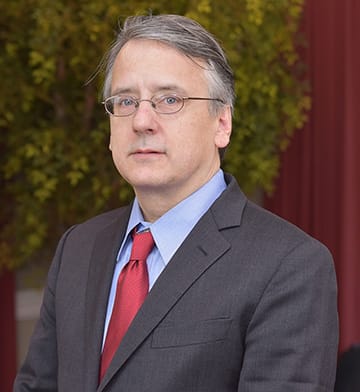