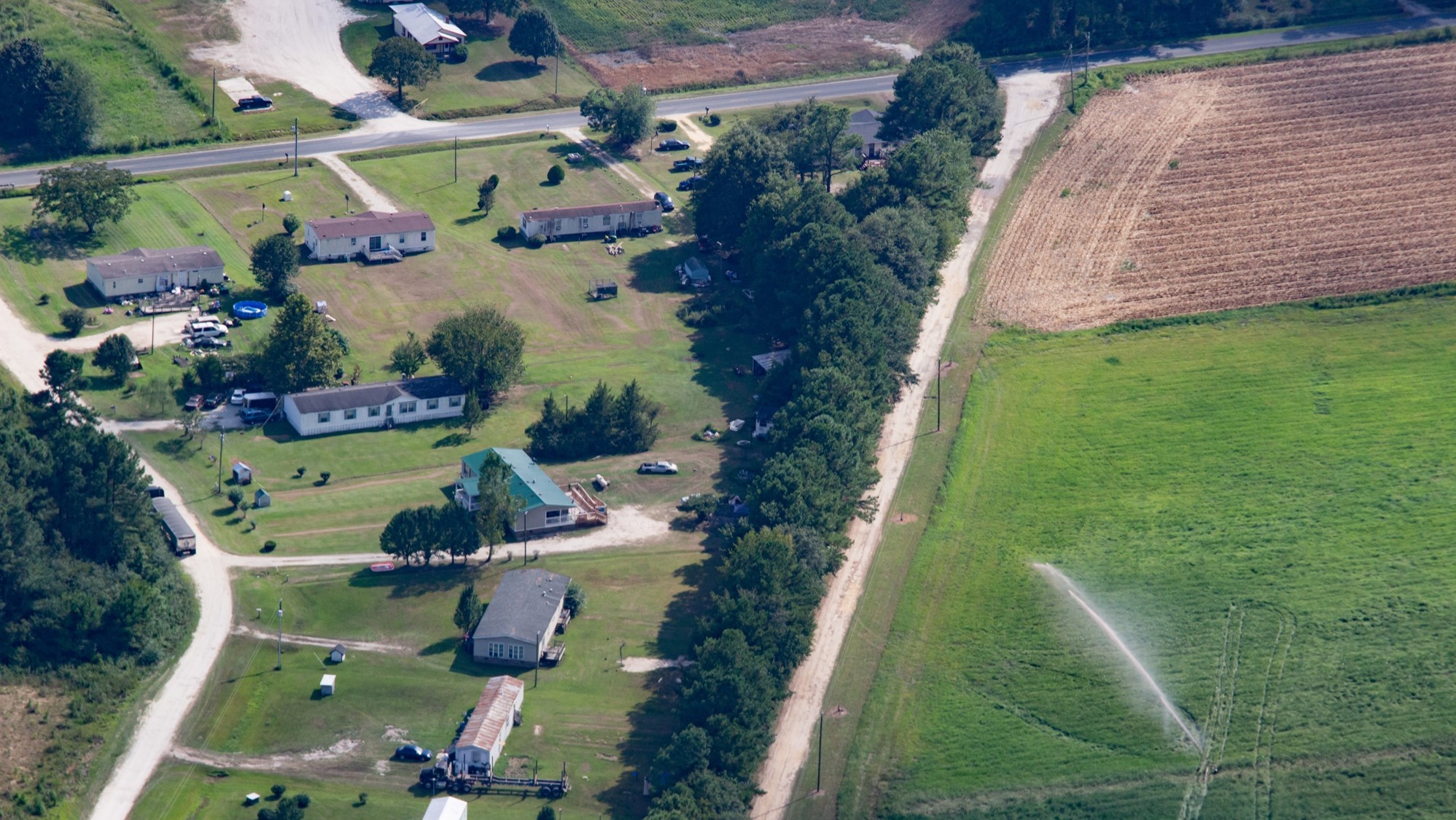 Wallace and Graham is proud to represent hundreds of North Carolina rural families and property owners in their ongoing claims against the world’s largest hog producer, Smithfield Foods Hog Production Division.  The briefs by the families and various nonprofit groups who support them have now been filed with the Appeals Court.  To help set these briefs in context, some background on the lawsuits is in order.

Smithfield Foods is owned by WH Group, China’s largest pork producer.  In 2013, WH Group purchased Smithfield and has since reported record profits.  Smithfield’s Hog Production Division supplies the hogs that have led to up to $20 billion in revenues.  Yet these profits have come at a severe cost.

For years, North Carolina families who live near the hogs have complained about the effects of the hog production enterprise.  They have complained about the truck noise, the leaks from trucks carrying live and dead hogs, the flies, and the horrible fumes and odor.  The hogs – which are owned by Smithfield – generate millions of gallons of waste.  And the waste gets stored in giant open-air holding ponds, then sprayed on fields. 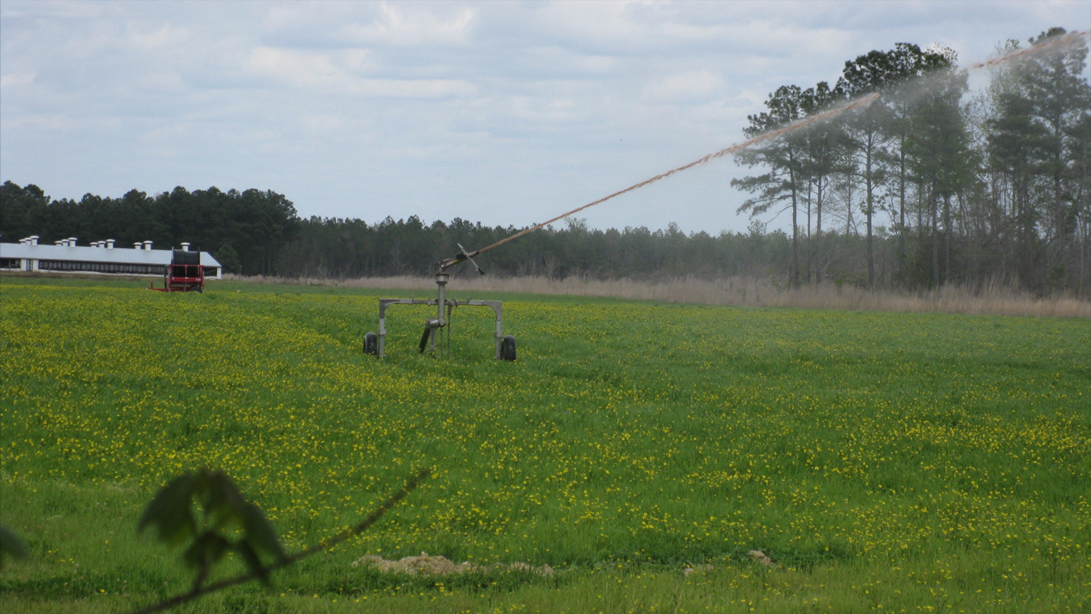 Many news articles have been published about these problems.  And many scientific studies have shown that the germs, bacteria and foul fumes spread into local communities.

Smithfield grows millions of hogs in the state.  Most of the pork leaves the state for sale. Most of the profits go overseas.  Meanwhile, the waste stays here.

After years without change, finally the neighbors sued asking the jury to find that Smithfield Hog Production’s actions have caused a substantial and unreasonable interference in their ability to use and enjoy their properties.

So far, five cases have gone to trial in Raleigh.  The juries in all five cases held Smithfield (which goes by the corporate name of Murphy-Brown) liable.  The juries awarded the families money damages.  However, the company has now appealed the verdicts.

On April 29, 2019, the families filed their brief with the Federal Court of Appeals.  You can read it by clicking on the link below.

Scholars and nonprofit groups have also filed briefs.  The most recent were filed on Monday, May 6.  You can read each of those briefs by clicking on the links below.

The issues have extended beyond the courtroom.  The company has lobbied the legislature to pass industry-friendly bills.  The debate has played out in the public arena.  The families have sought to publicize their side of the story.

The company knows that steps can be taken to remedy the problems.  The pollution is estimated to add millions of dollars in costs to our healthcare system.  And the affected counties are filled with open-air waste lagoons and contaminated soil.  If the industry won’t bear the cost, it will ultimately fall on the citizens of North Carolina. 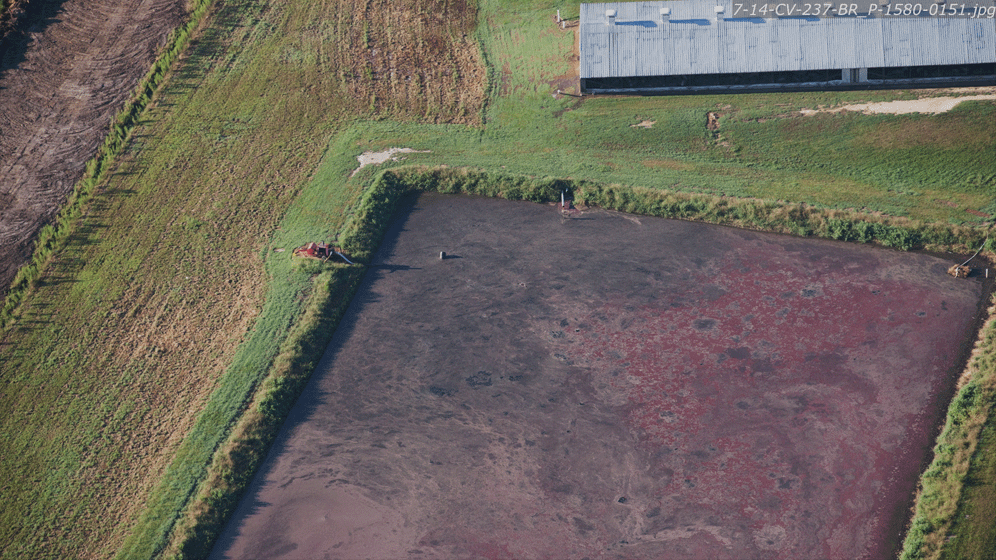 The company has tried to pit neighbor against neighbor and claim that the families are trying to put local farmers out of business.  That is not true.  The families did not make a claim against the farmers at trial.  They only sought damages from Smithfield Hog Production, the company that owns all the hogs.

The families believe it is important not just to them, but to all of the citizens of North Carolina, that WH Group and Smithfield be required to take the necessary steps to ensure the long-term sustainability of the industry.

Wallace and Graham will continue to provide updates as these cases proceed.

For three years I worked with my employer thinking that I could handle it myself. It came a time where they would no longer send me to the doctor. I contacted Wallace and Graham to help through this. I was helped every step of the way with professional courtesy and understanding. The whole team: Whitney Wallace, Megan Hinson, Daniel Wallace and the receptionist were all very kind. Anytime that I called or had a question they were there. I have never dealt with a lawyer, but I would highly recommend Wallace & Graham. My stress level and worries were relieved. I knew that they all had my best interest at heart. Thank you so very much!

Wallace & Graham is an excellent and very professional law firm. The attorneys did an outstanding job of negotiating my case with other insurance companies and keeping me informed of the progress.The paralegals were friendly and very eager to assist me. I will definitely recommend, without reservation, Wallace & Graham law firm to all my friends and family members.

An accident can happen in a blink of a eye, no matter how experienced or alert you may be, but remember the company or insurance people will never let you forget it's your fault. I felt they were rushing me back to work and I was just a number not the employee they hired me to be. When I called Wallace & Graham, I was at my highest level of stress next to depression, my health was very weak and I was mentally drain. When Wallace & Graham took my case I felt like a part of Wallace & Graham family, I was protected. They were knowledgeable and very professional. There staff was very polite, helpful, outgoing, basically they took care of me. My family and I are forever thankful for Whitney and Megan's help.

Wallace & Graham have been there for me every time I needed them. They help me understand the Social Security Disability process and won my case. Whitney and Megan continue to be there for me through my workers compensation case, answering any questions I have. They are not only handling my case but are working with other family members of mine, and we all love the job they are doing for us. Thanks Whitney and Megan. Y'all are a great team.